The Lighthouse Calls the Race – HRC you lose

Watching the media, it is now finally a “close race”, while until now, it has been sure win for HRC.

But on social media we have been tracking the truth, the American voter.. who came out to stop the decay, the surrender to statism, mediocrity and the east. For one more roar of the Lion and MAGA!! Long ago we knew what happened today.

The Lighthouse Keeper Calls this incredible Race! Americans now have a chance to claim their country back. Mr. Trump… don’t let us down, we know you’ve grown this year as you met the country… and the American people, as well as their allies far away, starting here in Israel, stand with you!!!

Not this time you didn’t… Hillary, not this time you didn’t you arrogant hollow “nasty woman”. One day a woman will be President of the USA I am sure, and I hope, like the Iron Lady in England, she will be an honor to her nation.. but it won’ t be you… despite the fact that no one has ever wanted anything more!

This is Historic… the working man, white and black and Hispanic… ignored what the elites told him.. and came out, came out to take his county back and Make America Great Again!!

This is what happened today!!! 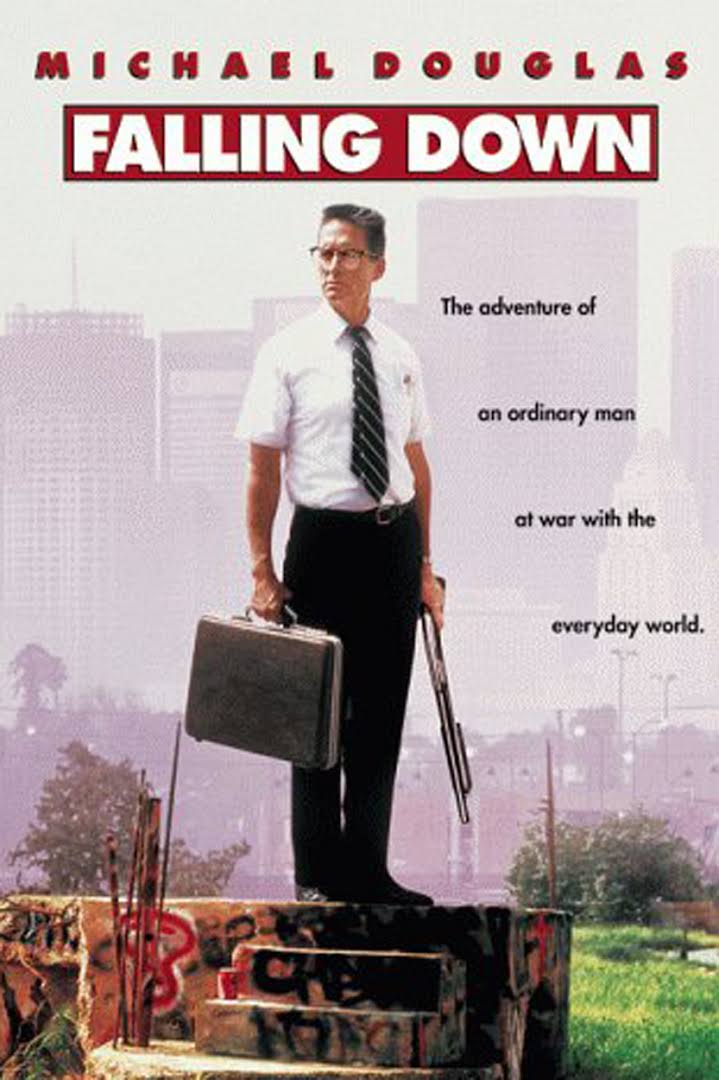